Skip to content
info@csg-refund.com
FacebookLinkedin
CLAIM A TAX REFUND !
100% GUARANTEE
Sold a property in France in 2017/2018? Get a refund of your social security contributions ! A 2019 court decision in your favor. UK residents have to act before brexit ! Launch the proceeding before it’s too late !
THE LAW FIRM WHO IS CONCERNED ?

Does this concern you ?

You could claim the refund of CSG CRDS and other social security contributions if you have been taxed in France, but are affiliated to a social security system of another EU member state or Switzerland.

More precisely, it is the case for the cross-borders commuters living in France but working in another EU member state or Switzerland.

It is similar for non residents living outside France, working in another state of EU or Switzerland, but having earned income in France (rent or capital gains) subject to social levies.

YES, IF YOU ARE A NON-RESIDENT :

YES, IF YOU ARE A CROSS-BORDER COMMUTER : 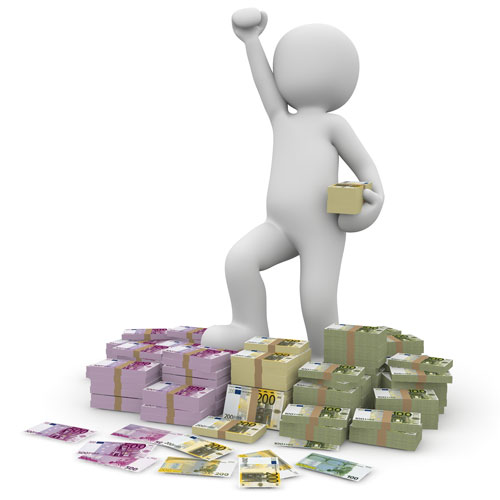 How much can you recover ?

You can obtain the refund of the CSG, CRDS and other social security contributions levied on your capital revenues at the following rate :

ALL THE AMOUNTS AND CAPITAL REVENUES CONCERNED

What are the delays to act ?

UK residents have to act before BREXIT !

After this deadline, it will be too late to initiate an action for reimbursement, even if a final legal decision on the non-compliance of the fiscal system occurs after this date.

CHECK ALL THE DELAYS TO ACT 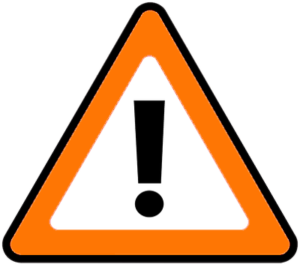 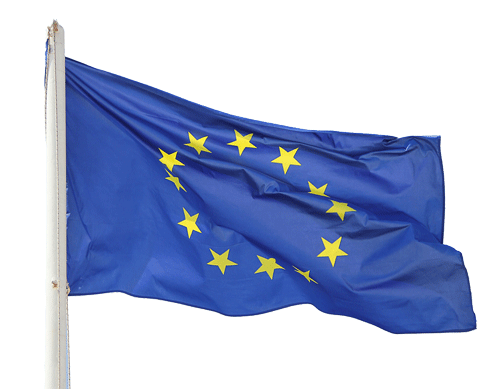 LEGAL BASIS OF THIS ACTION ?

Your right to obtain a reimbursement has been confirmed by the French justice by a decision of the Administrative Court of Appeal dated 31st May 2018 !

This favorable decision is the outcome of a very long legal battle lead against France and is fully based on European community law which has a higher authority than French law:

In February 2015, France is condemned and starts refunding taxpayers

In 2017, many appeals to challenge the new tax system and obtain the reimbursement of the CSG and CRDS and other social security contributions are launched and were given a successful outcome by the judgment of the Administrative Court of Appeal of 31st May 2018.

In 2019, by a decision of April 16th, the Conseil d’Etat, the highest French administrative court, has definitively established a right to reimbursement.

We are a law firm based in Strasbourg, France, and have obtained many CSG, CRDS and other social security contributions reimbursements for our clients since 2014.

We have the necessary professional experience to defend your rights against the tax administration.

We know how to proceed with the French State to protect your interests and take the right action for the reimbursement of the social security contributions, unduly levied on your capital income.

We are convinced of the positive outcome of the action !

INTRODUCTION OF THE LAW FIRMSTART THE ACTION

How to proceed to initiate the action for the refund of CSG CRDS ?